He is a lawyer by training and is an active member of the Law Society of Alberta. He has 26 years of knowledge and experience in these industries: oil & gas, petro-chemicals, telecommunications, consumer products and manufacturing, health care, airlines, financial/security institutions, international real estate development, public relations, taxation, advanced technology. He has a particular passion for and extensive personal experience in recruiting, selecting and developing leaders through executive coaching and mentoring.

Prior to founding Advantage Tech, he served eight years as CEO of an international consulting firm specializing in petroleum and minerals consulting, human resources and advanced technology planning. Prior to that, in the early 80s, he was a Vice President/Managing Partner of an international management consulting firm, headquartered in New York. Before then he was the General Counsel and Corporate Secretary of Carma Developers, an international real estate development firm. In 1975 – 1977, he practiced law in Calgary with the law Department of Canadian Pacific Ltd., and prior to that was in private practice with one of Calgary’s largest law firms, MacLeod Dixon.

Sam received a B.A. with Distinction in Economics from the University of Michigan (in Ann Arbor) in 1966, and received his Juris Doctor from the University of Michigan Law School in 1969, and admitted to the State Bar that year. He went on to receive his LL.M. from McGill University in Montreal in 1971. Mr Travis has also received his
CPHR Certification from Chartered Professionals in Human Resources, Canada (which replaces the CHRP Certification from the Human Resources Institute of Alberta, which Sam has held for many years). 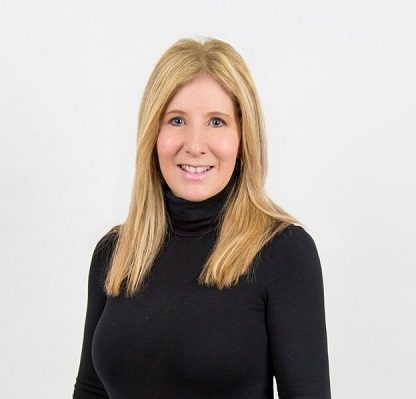 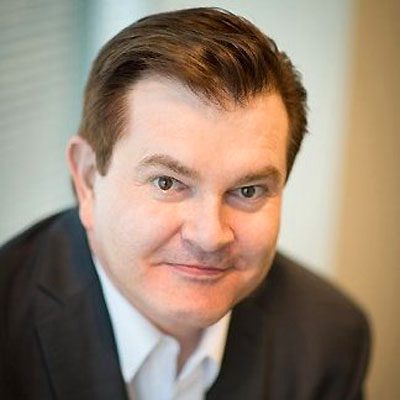 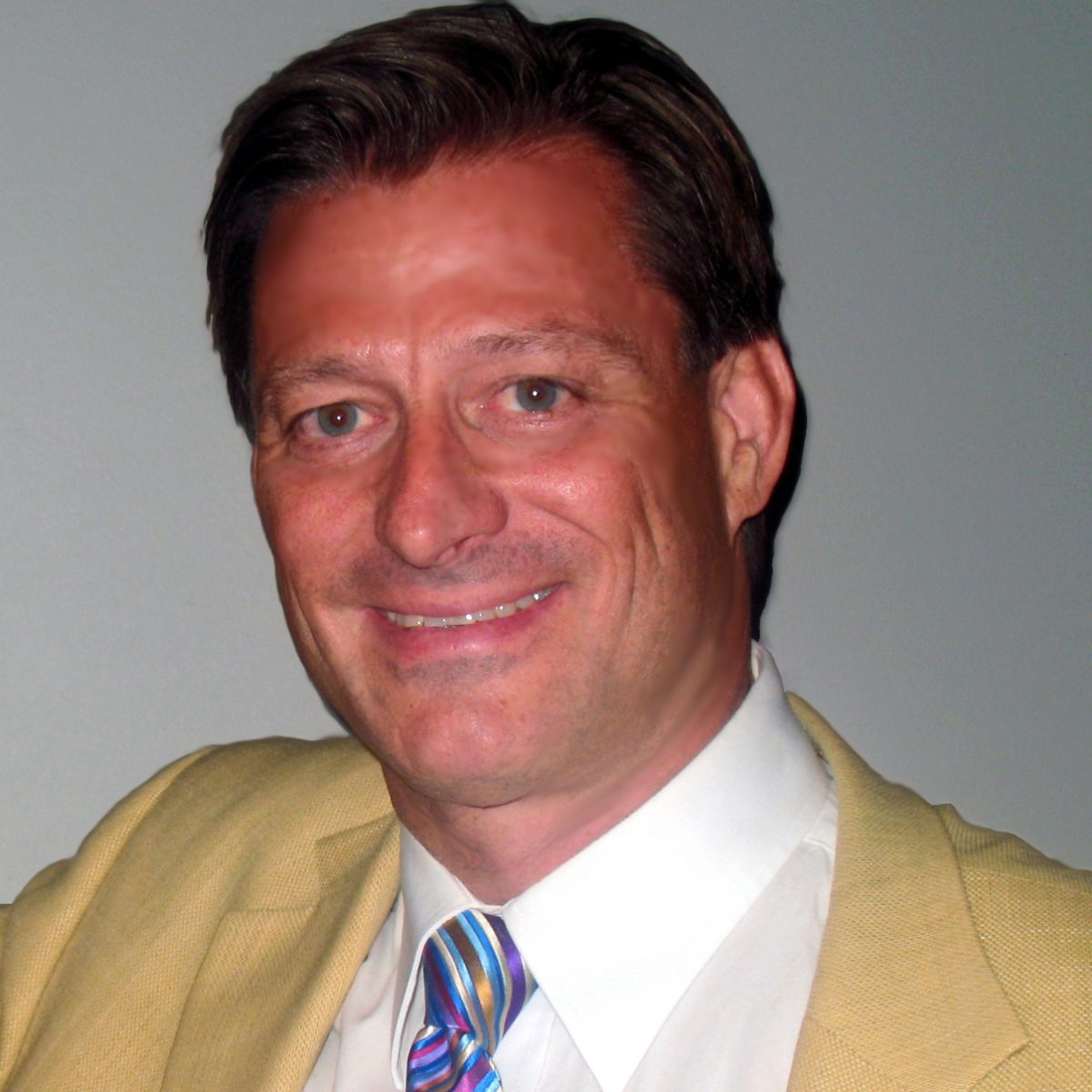 Mark Ruthenberg is Advantage Tech's Vice President, and our go-to person on Technology Issues, LinkedIn profiles, and Job Searching on…