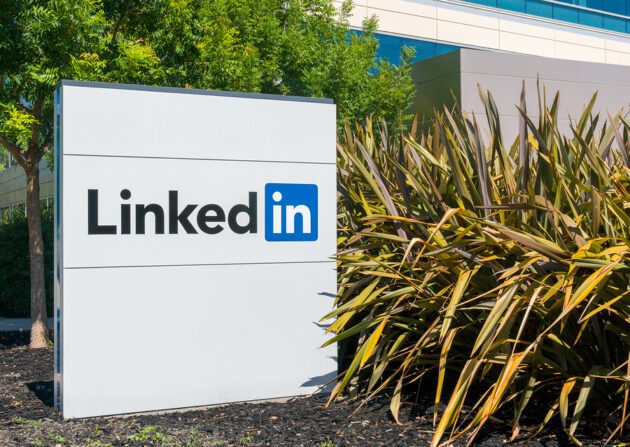 LinkedIn blocked or removed 21.6 million fake accounts on its platform from January to June of this year, a sign that the Microsoft-owned social network is actively fighting some of the same issues that have plagued Facebook, Twitter and others.

In a blog post, LinkedIn’s Head of Trust and Safety Paul Rockwell wrote that the vast majority of the fake accounts — 19.5 million — were blocked at the registration stage, meaning they never went live on the network. The company spotted another 2 million fake accounts, and members flagged 67,000 more accounts.

LinkedIn said 98 percent of the fake accounts were blocked or removed through the network’s automated defenses, and the rest were captured by humans.

Getting ready for that Job Interview

This advice may differ slightly depending on the position you are applying for, if you…

This is all part of our standard Career Transition Counselling process, but its nice to…